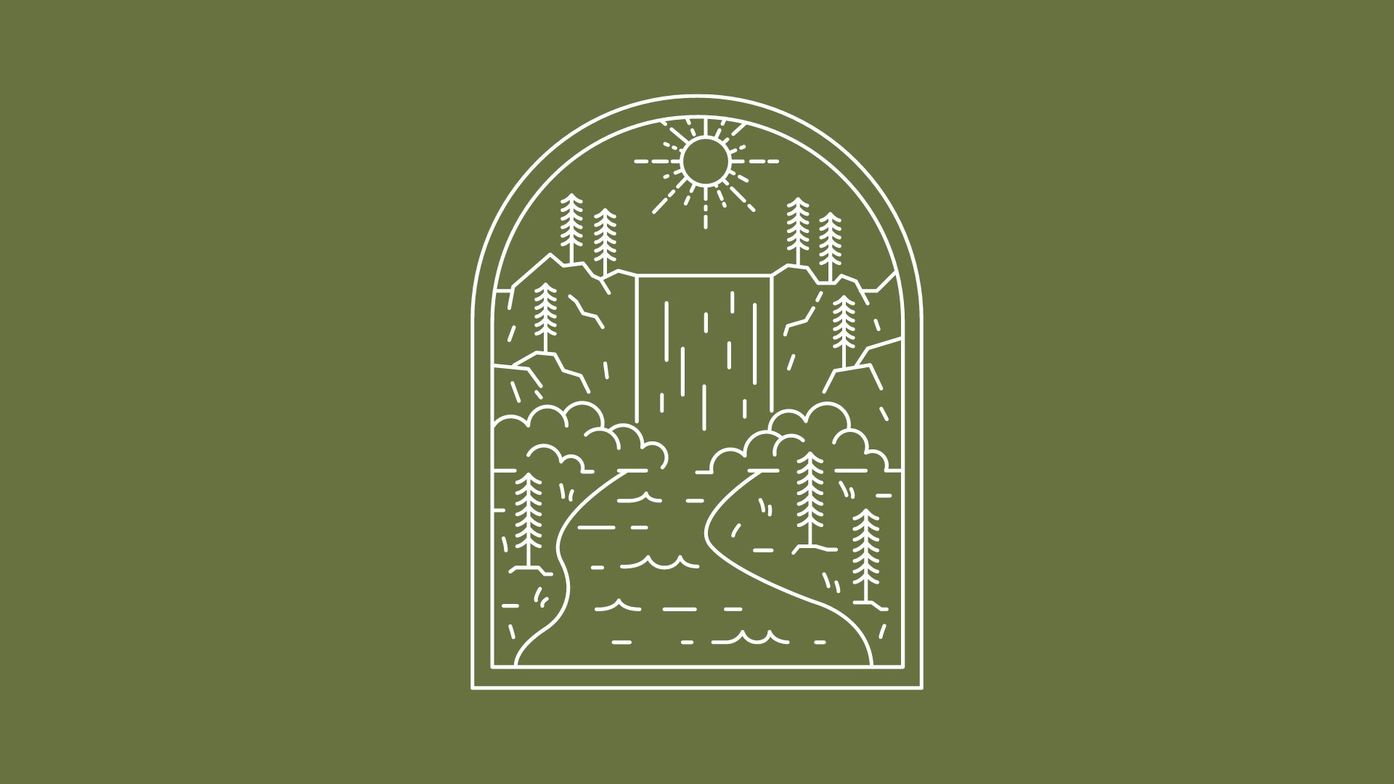 At the intersection of Scofieldtown Road and Rock Rimmon, stands an 18-acre park, primarily consisting of tennis courts and a walking trail. Scofieldtown Park has a winding and complicated history, but today offers a scenic respite in the northern reaches of Stamford.

I will spare you the comprehensive history lesson, but the park is somewhat accidental. Over 80 years ago the property began to function as a dumping site. After many years of contaminants unceremoniously delivered, the plateau was capped. It then continued to be used to a lesser degree, but still quite disruptively; ultimately setting into motion a full-scale remediation plan and new water systems for nearby Very Merry and Hannahs Road.

By 2009, the idea of a park was conceived. As Jay Crutcher of North Stamford Concerned Citizens for the Environment asked at that time, "How often does a city get to create almost 18 acres from a blank canvas? What would be the most valuable use of the site?" The vantage point on the southwest facing plateau- especially in the full bloom of spring or the vibrant colors of fall foliage- provides a pause…When I walk the loop, the spot always demands a stop.

Simply taken at face-value, It is an awesome vista.But something more poetic transpires. As you look across Queen of Peace Cemetery, and then move counter clockwise toward The Villa at Stamford, and then to our friends north facing at Scofield Manor and Scofield School… you begin to take in the phases of life- its like a viewfinder- a brief reel of the seasons in one’s life… it is at once haunting and inspiring.

There also resides a more symbolic, spiritual nature on the site as well; for this 18 acre parcel was redeemed. The old was mitigated: bought back and brought back. The city has taken to use the term remediation: to remedy and reverse the effects of the contaminants. And arduously took up the task to accomplish such. One might argue they were somewhat tardy in their reply.However, now the parcel that was condemned and brought harm to its neighbors, now attracts recreation, rest and vision.

So I invite you to take a stroll and let me know what you think- and what you see.

Subscribe to receive email updates with the latest news.
PLAN YOUR VISIT